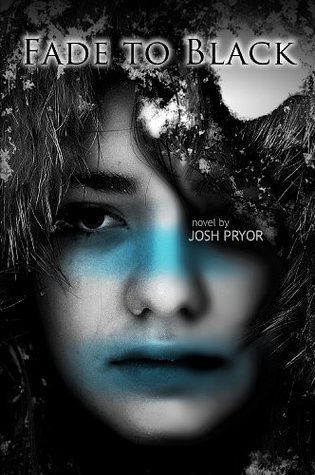 On the Sleeve of the Visual: Race as Face Value